The development of the second phase of the project with the Growboxx® plant cocoon is discussed: 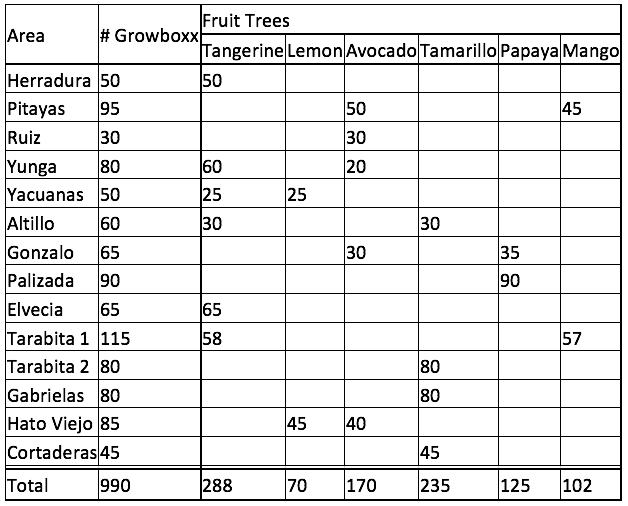 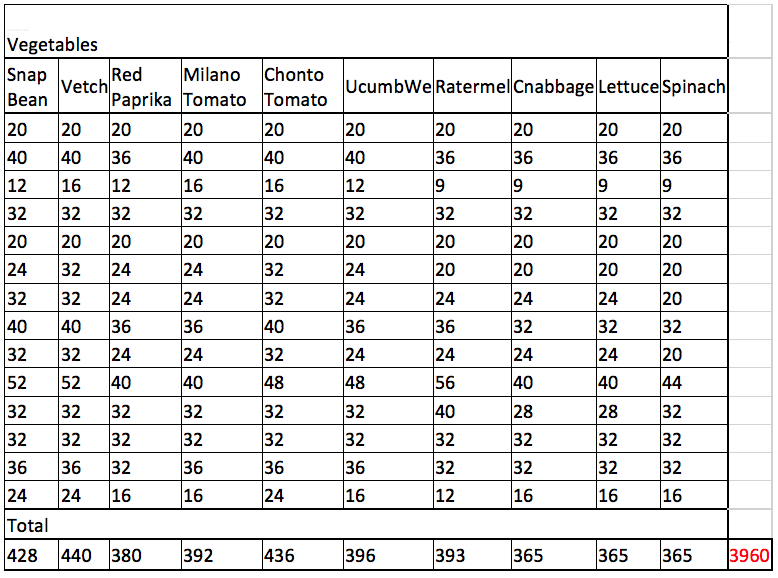 There was a positive reaction from the beneficiary leaders. Everyone was eager to continue with the project and move on to the second phase.

During the trials at the locations Gonzalo, Herradura, Ruiz and Tarabita, passion fruit and papaya crops have been planted. A second planting will be carried out with the Groasis Waterboxx®.

Other news updates from the meeting

We keep working with the 13 different areas, just the same as during the first phase. However, Hato Viejo will be replaced by the area Cortaderas. We have replaced the area Hato Viejo due to the lack of commitment of the members in the project with Groasis Waterboxx® plant cocoon. This decision was taken by the Association AMURA and the representative of the Mayor's Office.