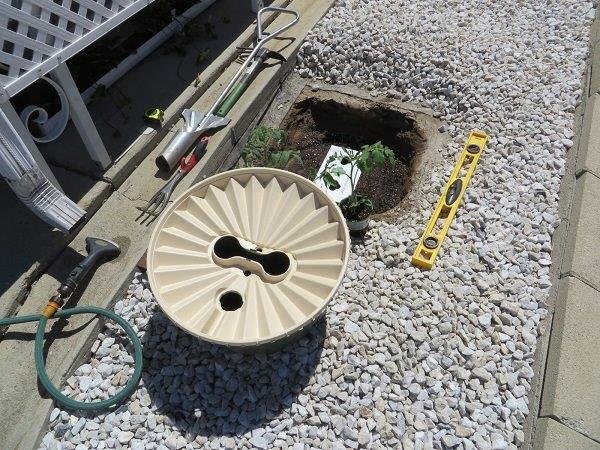 The two tomato plants after twelve weeks and five days

In December 2014 and January 2015, the plants had to endure the cold. The frost had damaged the plants and therefore a lot of the green tomatoes had to be removed from the plant. The ripening of the fruits was slow, but Bill was very pleased with flavor of the fruits!

Halfway January 2015, the results of the two tomato plants that had grown in the Waterboxx® plant cocoon on the balcony of Bill McNeese were great! With a total of 121 tomatoes harvested in the period between August 24, 2014 and January 12, 2015. The tomatoes had a total weight of 14 kilos.

At the end of the planting period, one short rainy season has made $62 on tomatoes. By selling the tomatoes, the price of the two Waterboxx plant cocoons was fully covered! The quality and price of the tomatoes is based on $2/0,45kg (or even more!) in local supermarkets. 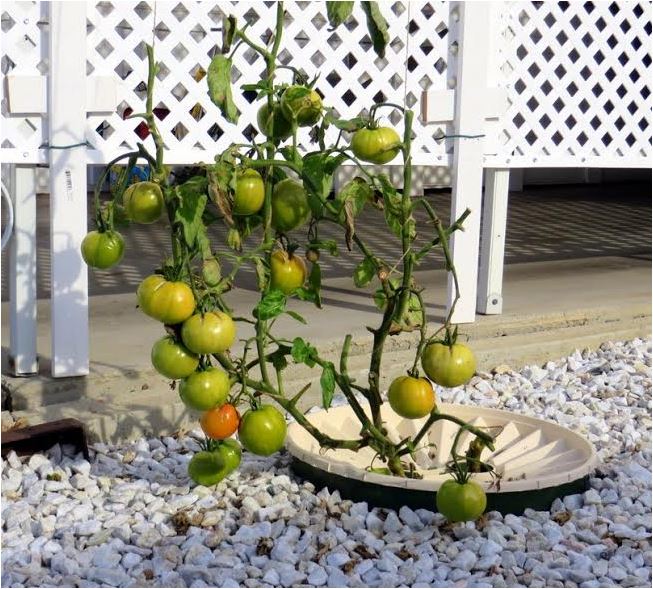 Grow your own vegetables!

Do you want to grow vegetables by yourself? That is possible! If you need tips or trics to grow tomatoes or other vegetables/fruits, please watch our videos on our special Groasis Vegetable YouTube-channel or find more information on our website by ‘Manuals’.