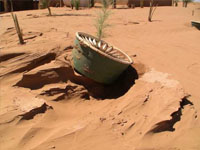 To plant native trees in the Sahara desert in Morocco, the Waterboxx® plant cocoon is used. Despite the harsh conditions, the plantings were very successful. In October 2010, the first Groasis Waterboxx® plant cocoons arrived in the Sahara in Morocco. Around Bivouac Le Petit Prince they started, together with the local people, planting with the help of our technology. The area has been split up in 4 different planting sites. The entrance to Bivouac Le Petit Prince camp, an area behind the restaurant tent, the back of the Le Petit Prince Camp and the Nebkah area. The start of the planting on this last site just started in November 2013 and the beginning of 2014. 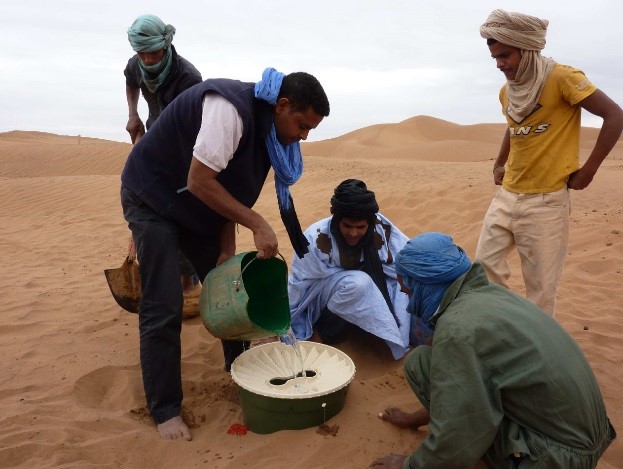 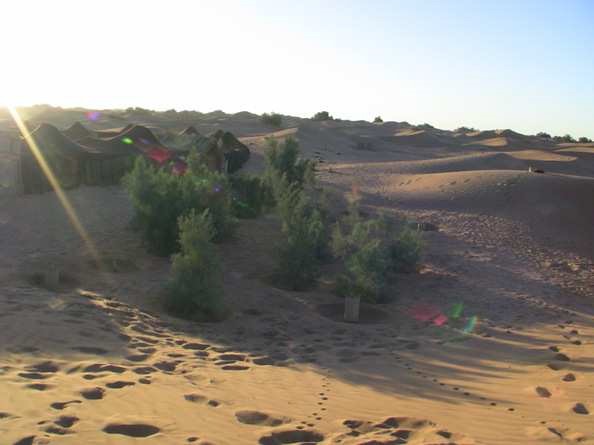 Here you can see all the pictures of the planting site near the entrance of the camp.

Flowering trees in the dessert

A year later, in October 2011, they started planting in the area behind the restaurant tent. About six months later we saw the first signs of life growing. Even in September, almost a year later, and after a very hot summer, the trees were still doing very well. What was first a desolate place now has flowering trees! 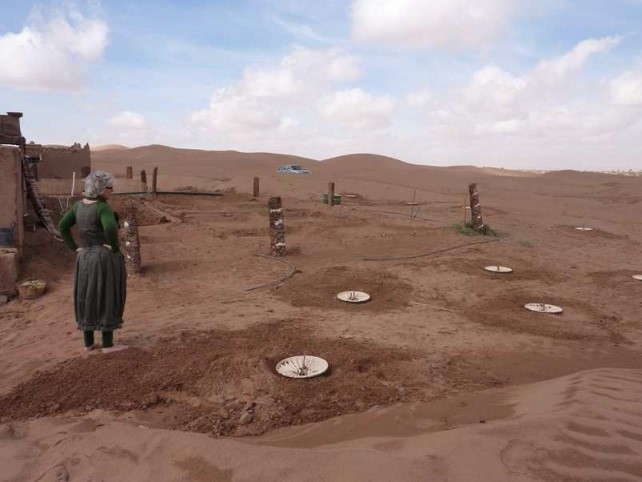 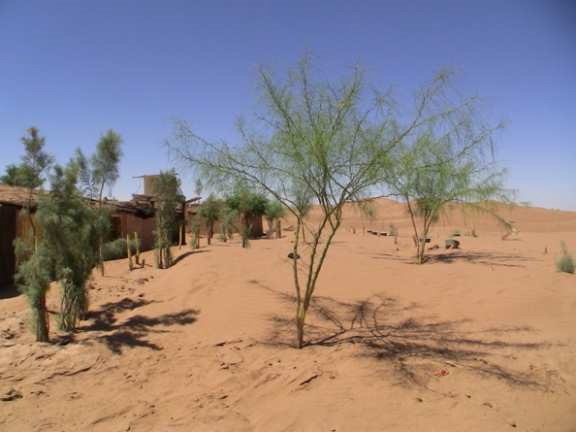 Click here to see all the pictures of this planting area. 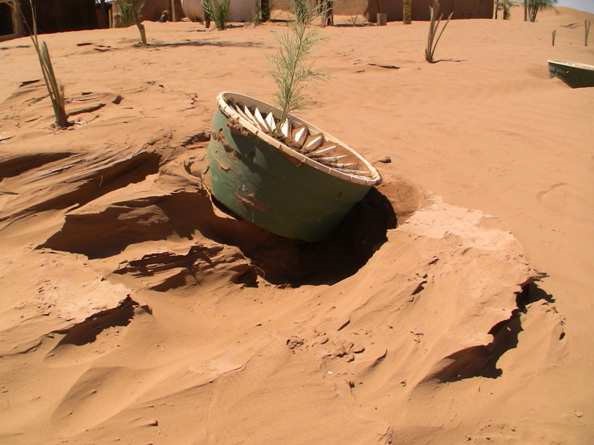 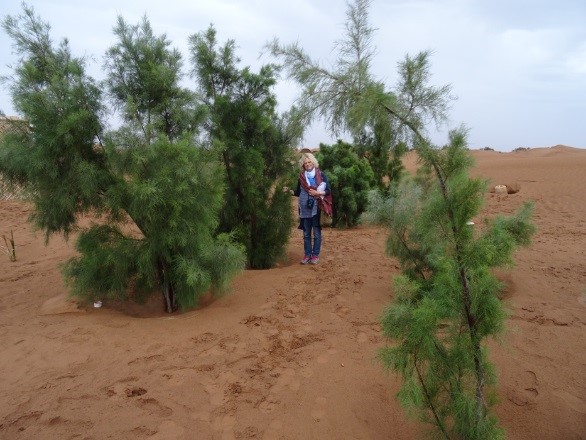