In order to have better results from the Groasis Waterboxx, Groasis has developed the Groasis capillary drill.

The reasons for developing this machine were:

Look at the images that explain how the capillary drill can help combat desertification.

Look at the graphic designs with explanation. 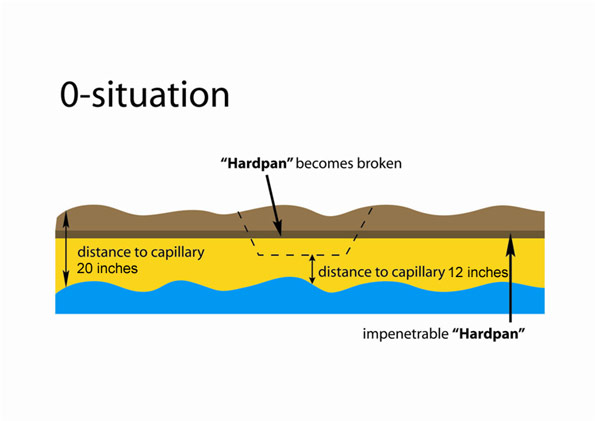 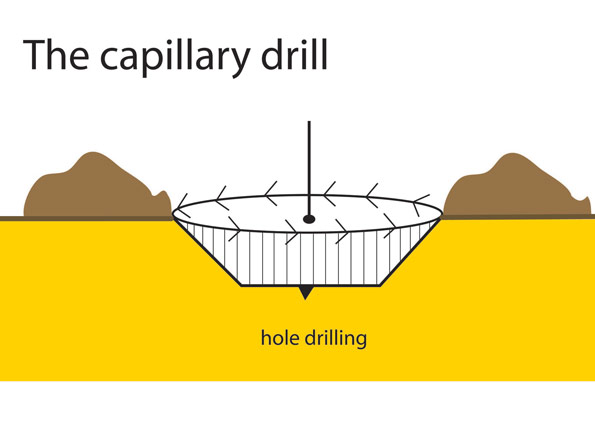 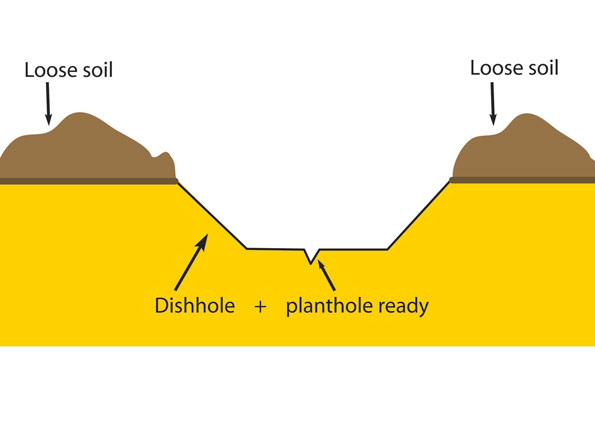 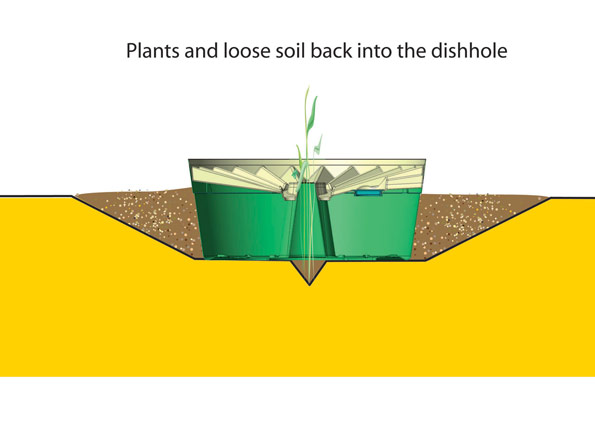 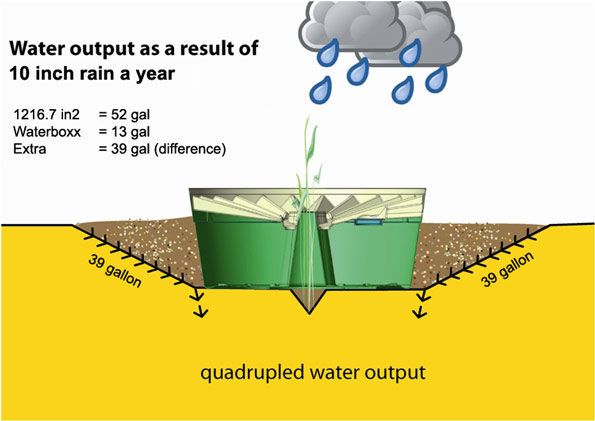 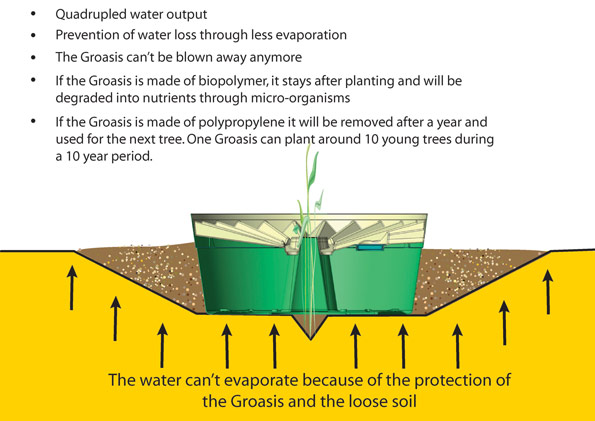 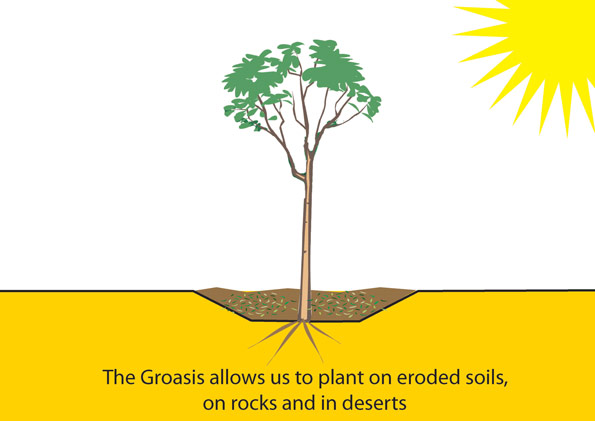