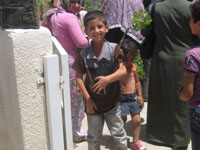 Planting grapes without the use of irrigation

The whole community helped with the plantation. The grapes were brought by a truck. Even the smallest children wanted to help and carry the grapes! Before we could plant the grapes and the other plants at the properties of the community, we first had to teach them how they needed to plant with the Waterboxx® plant cocoon.

There were many dry areas around the houses. Normally these are too dry to be planted. Besides this, the soil was very rocky and the local community was suffering from water scarcity. 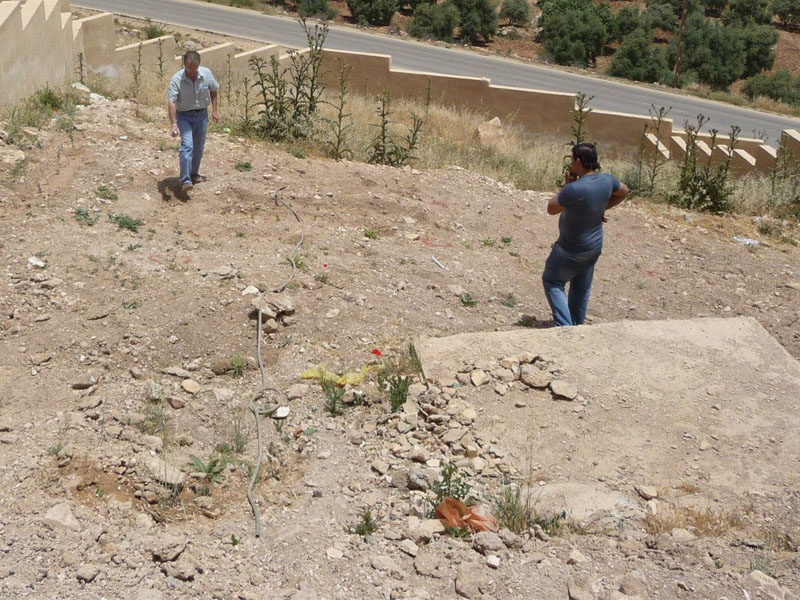 As you can see on the image above, the soil is rocky and dry and it is hard for plants to grow without additional help 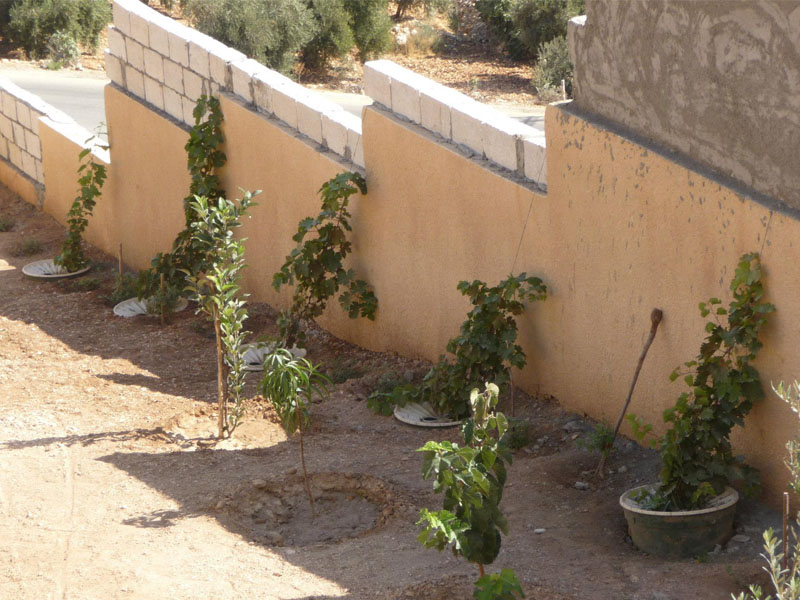 A year after planting, the grapes had only used a couple of liters of water from the box, and the boxes were still full. The Waterboxxes had refilled themselves with rain and condensation that was collected. In the meantime, they have reached heights of +5 meters! The grapes will be used to eat and to earn an income. After 12 months, the Waterboxxes were removed and used to grow other fruits and vegetables.

Grow fruits and vegetables in a dry and warm climate

Besides the grapes, melon and pumpkin seeds have been planted in the Waterboxx® plant cocoon. The seeds were soaked in water before they were placed into the soil. Instead of one wick through the bottom of the box, we made 2 extra holes. In this way, the seeds will have access to more water that drips through the 3 wicks. In each planting hole, we placed a couple of seeds. We do this because there is always a chance that a seed does not germinate.

The results of a green and impressive project

2 years after the project, in March 2014, Sakeb was visited again to see how the grapes were growing. Earlier that year, the area had to endure a couple meters of snow during the winter. But, the grapes were still growing very well! The community said that they didn’t gave any water to the plants, since they had too little water for themselves sometimes.

The grapes and other plants do not only produce food, they also create shadow. This is very important for the soil and for other small plants to grow. It took only two years for the community to create a green oasis. 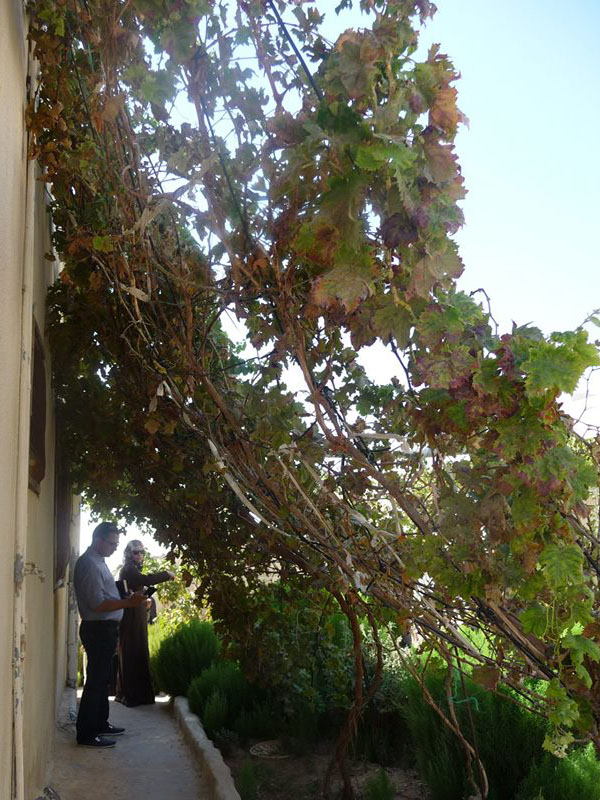 The grapes, 2 years after planting, have grown many meters up into the air! They create shadow, food and life

Click here to see all the pictures of this project