Instead of focusing on fear (using arguments like climate change, loss of nature, extinction of animals, etc.), Pieter Hoff chose to develop the Green Musketeer concept, based on the idea ‘planting trees’ is synonymous to ‘having fun’. He inspired a Dutch philanthropist to finance a pilot and received 325KEuros for it.

We opened the project bringing all the children together to the Universidad de Santa Helena and made a big party event of it, with big toys, life music, dancing, etc. All based on the well known Kingsday festivities in The Netherlands. Here we inspired the children that planting trees means having fun

Based on the love children have for their dogs, or cats, or dolls, which they always give a name, every child was obliged to give their tree a name. What was expected – the name giving will create an enormous love and wish to take care for - happened: all children involved their parents (planting, making fences, bringing used cooking water to their tree, etc.). The children taught their parents well. We had a 100% survival result at all schools, not one tree died! And more important: until now all these trees are protected by the children who started to love them. Nobody will ever cut these trees

On the final day – where the jury announced the results –we had all 3,000 children together – we knighted all the children to Green Musketeers - and made of this day again an even bigger party day. We had ministers, mayors, directors of the schools, and so on. We gladly offer you documents, photos and viseos of all the activities and festivities. 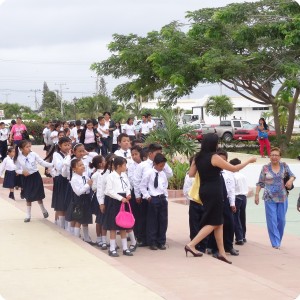 Over 3,000 schoolkids will each plant two trees, one in the public area, one at their home 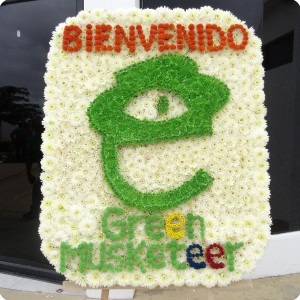 The opening of the Green Musketeer project in Ecuador 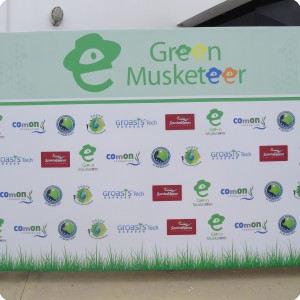 The Green Musketeer project is financed by COmON Foundation Holland 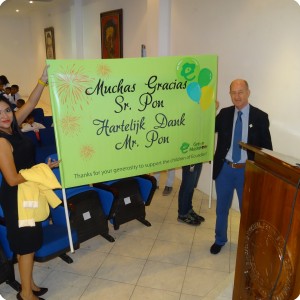 Fuente de Vida thanks the COmON Foundation mr. Pon for his support 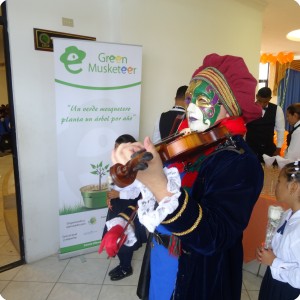 The organizions welcome the guests with music 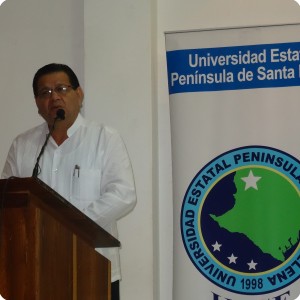 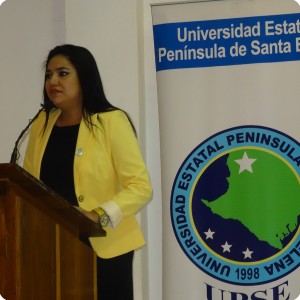 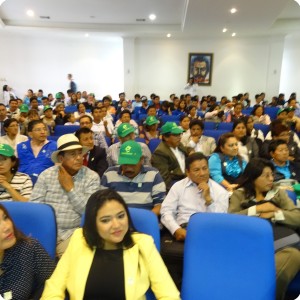 Representants of the 40 schools at the ceremony 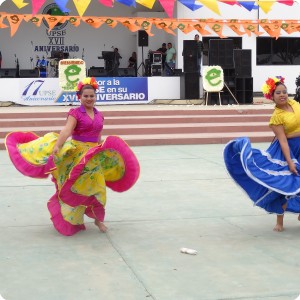 Dancing show on the tree ceremony 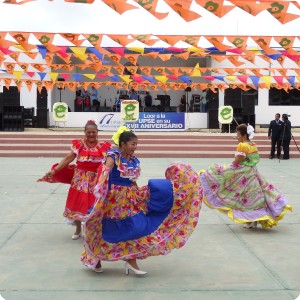 The dancers gave a great show 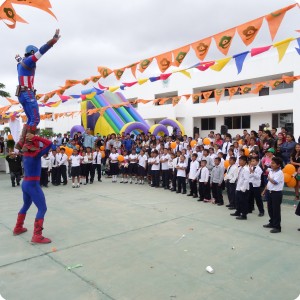 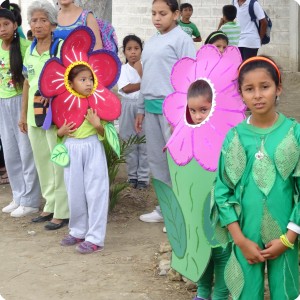 We went to plant on the school in Santa Helena and we were received by living flowers! 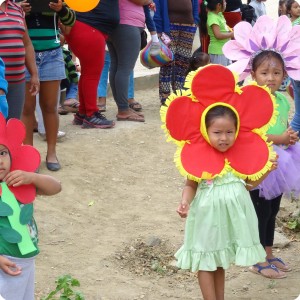 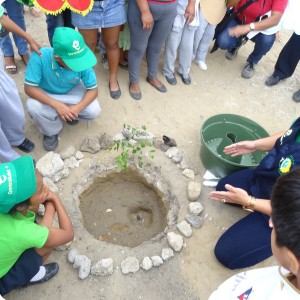 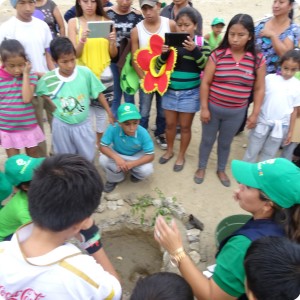 The student is very concentrated 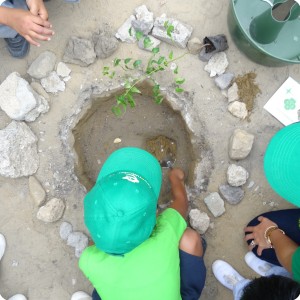 The students can now plant a tree by themselves 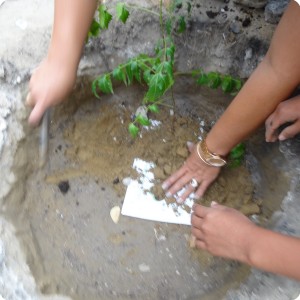 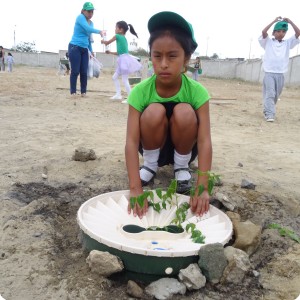 The student is proud of her just planted tree! 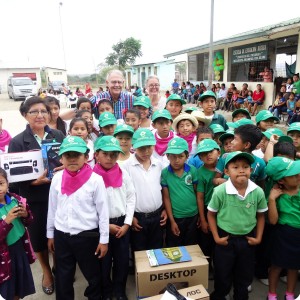 The participating children of the school, all wearing a Green Musketeer cap! 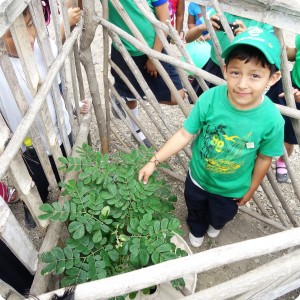 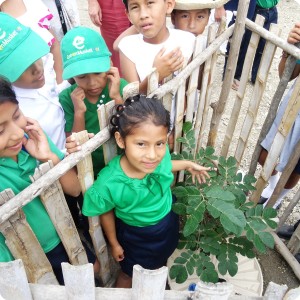 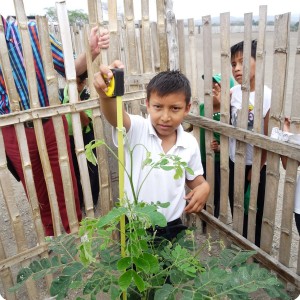 How much has this tree grown within some months? 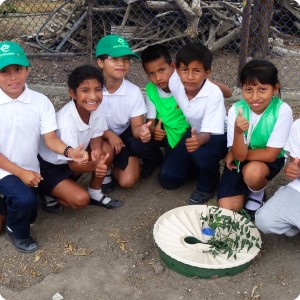 The students are happy that it is a success 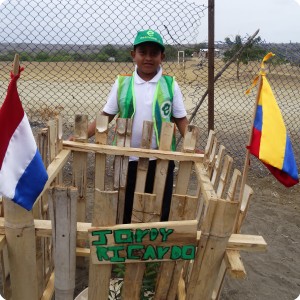 It was a big success! We hope that we have learn the children that trees are important 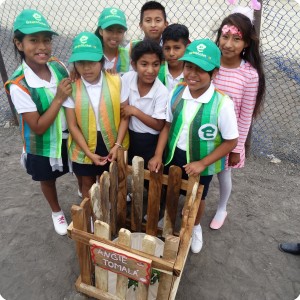 The Green Musketeers of the future!